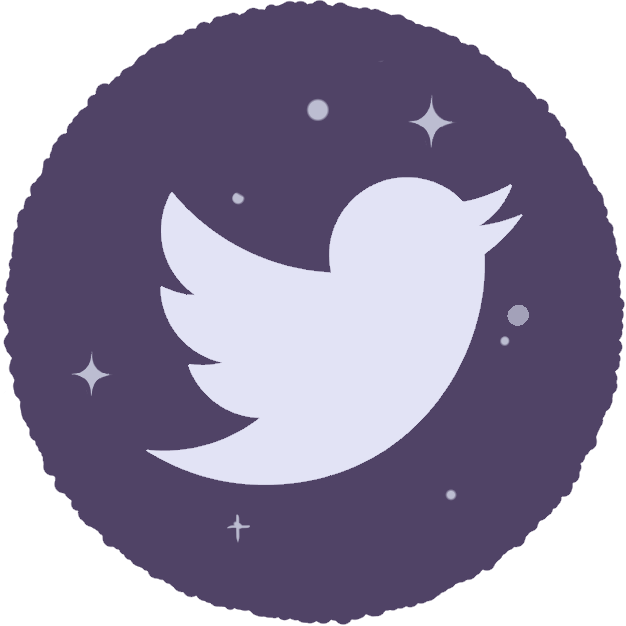 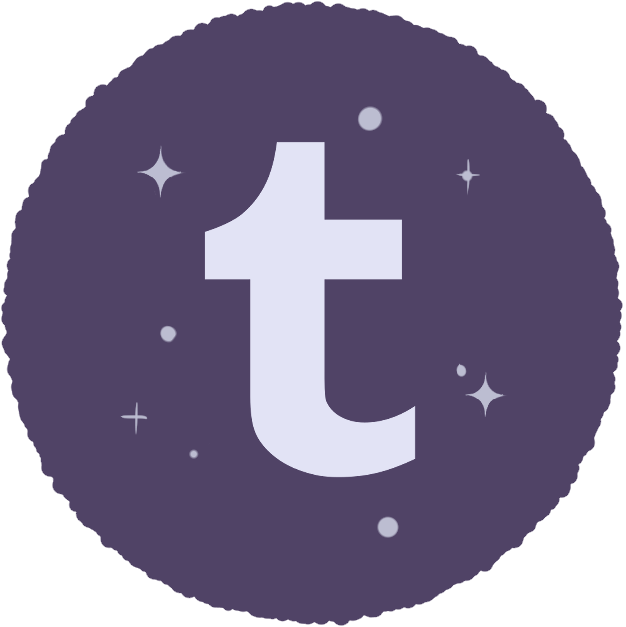 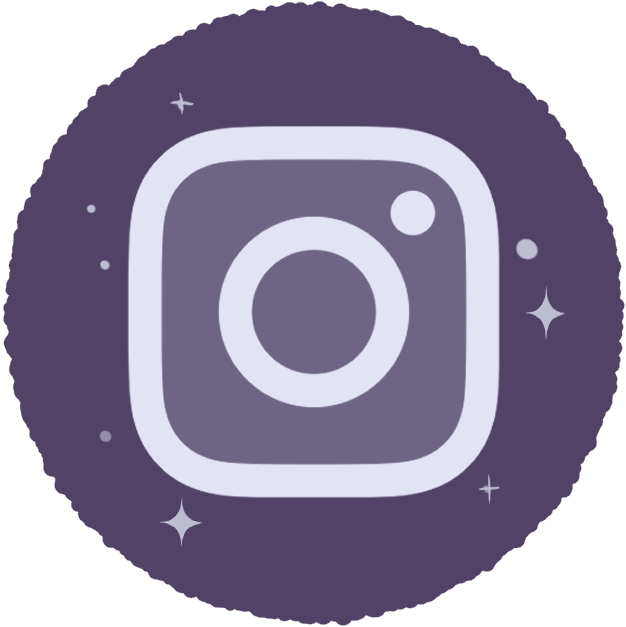 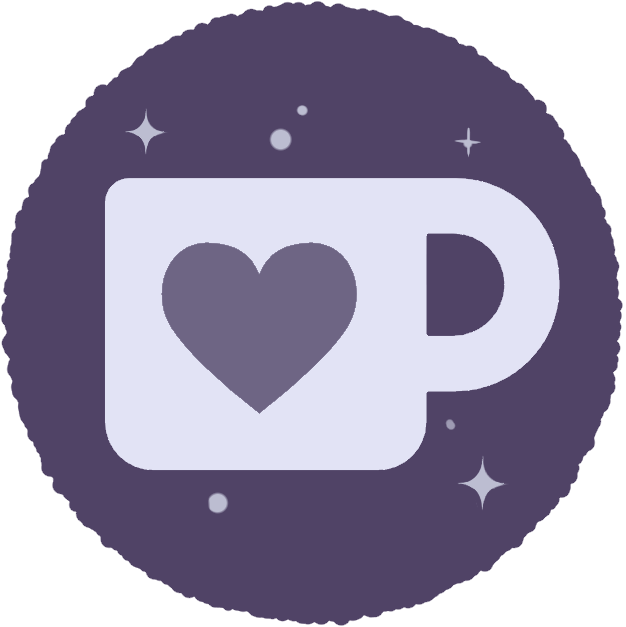 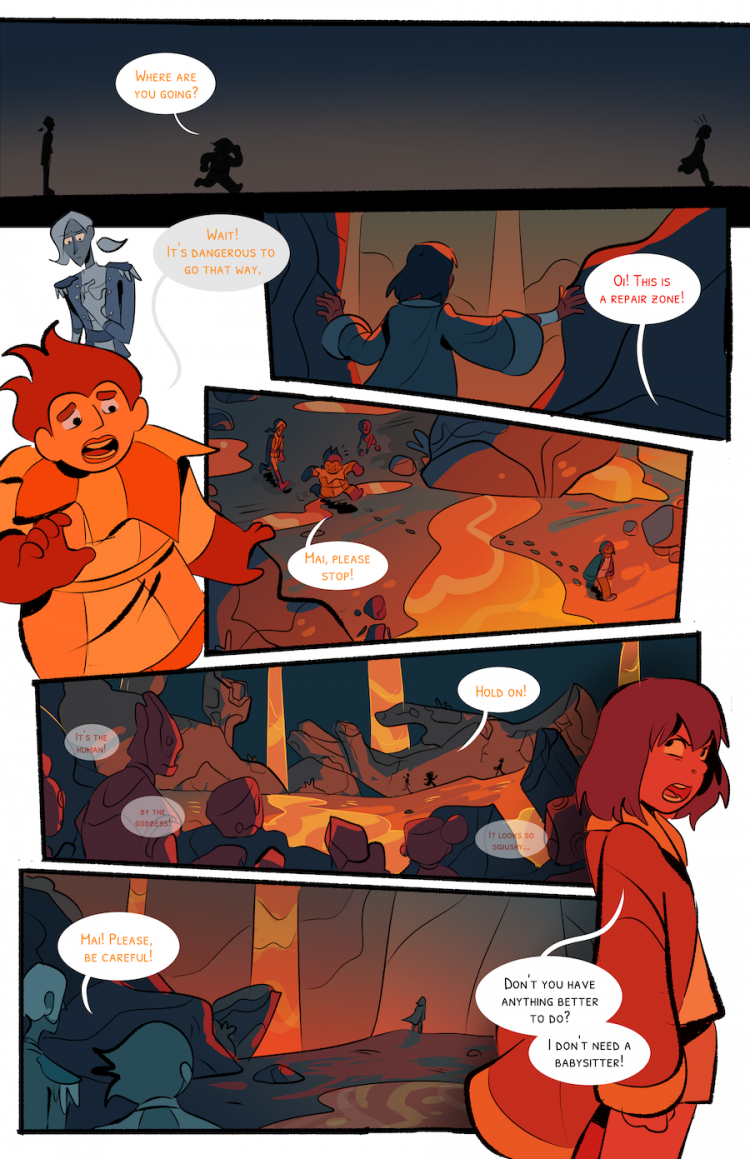 In which Mai follows nobody's rules.

Oh dear, this isn't the ideal place for throwing a temper tantrum! Or... is it? Hm...

This is genuinely one of my favourite pages and colour palettes so I'm so excited to share it finally.

I noticed some folks were a bit confused about what pronouns my characters use, so I just wanted to clarify here. All the Cosmics and elementals can be referred to with They/Them pronouns. Most use two pronouns. When I first made the comic, I used mostly she and he pronouns, but as years went by, I realized I wanted them to be outside of a binary gender. Not that you'd all know, but in my interview with Hiveworks, I mentioned how this is one of the things I wish I could retcon in the comic!

Useless lore, but Cosmics usually go by she/her and they/them pronouns but Sol and Lunik are the exception. They are the only two that chose to use he/him pronouns.

This really doesn't affect the story so I haven't quite clarified it in the comic! But it may be a discussion point later on.

So there you have it! You can check the cast page of the characters to see what their usual pronouns are. But in general, I will steadily be using they/them pronouns to describe them more often! :)

Thanks as always for the love and support! It really means so much and I hope you'll enjoy what's coming. 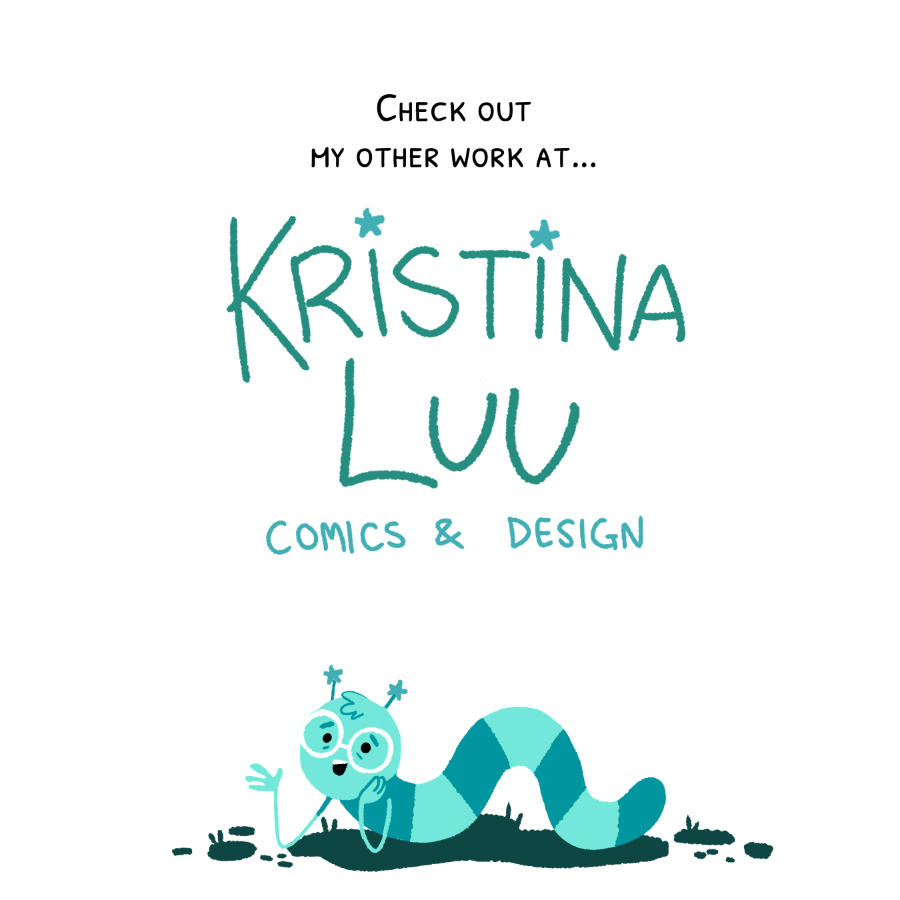